BIOSwiss: Could Tajikistan use Swiss experience?

BIOSwiss: Could Tajikistan use Swiss experience? 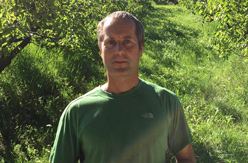 Fruits and vegetables are the most important elements of our food cart. Unfortunately, most of them contain pesticides which are not beneficial to human health. Pesticides are used to control pests thereby increasing the final yield.  Previously, people thought that by simply washing the fruits and vegetables, they could get rid of the pesticide, but the latest tests show that some amounts could penetrate inside the food.

Once upon a time, fruits and vegetables were grown more naturally, using organic fertilizers. The emphasis was not on the volume of the harvest but on taste and health benefits. But today, the great industrial revolution of manufacturers of pest control, growth ripening accelerators and so on are the norm. In order to sell more, farmers started to use preservatives, aromatizers, dyes and flavor enhancers.  As a result, we see on our tables food full of chemicals instead of natural fruits and vegetables.

Doctors claim that more than half of harmful substances enter into the body through food. Gradually accumulating, these substances contribute to the development of many diseases, most often causing allergies and cancer.

European society progressively started to solve this problem by opting for organic fruits and vegetables. From organic crops clothes are also produced.

Consumers’ tastes have changed; they are ready to buy worm-eaten fruits but not apples treated with chemical filler.

Switzerland on the path of bio independence

The EQDA project allows Tajik journalists to see how Switzerland is opting for organic products.  Switzerland is a small country, smaller than Tajikistan.

There is a great choice in the big supermarkets, such as Migros and COOP, in contrast to ours. Each supermarket has its version of organic products. For instance, there are several types of organic tea, fruits, meat, kefir and even chocolate.

According to Bio Swiss, Switzerland will one day use only organic products.

In Europe, farmers have the option of being certified to grow part of their crop as organic and the rest in the conventional way. But, in Switzerland such practices never work.  According to Daniel Baertsch, head of Bio Suisse, a farmer with an organic certificate has to produce only organic products.

Baertsch also added that Europeans are health obsessed and are ready to pay more for organic products.  Before, when farmers couldn’t sell their product, they put an organic product label on it and sold it. Later on a European organic certificate (EU organic bio) was created in 1980 by the international federation of organic agricultural movements. (IFOAM).

“Saying that the evolution of the farmers came through their wives”. When famers’ wives talk to each other and learn that a neighbor grows organic products, they try and convince their husbands to do the same as well.

“We sell the entire product to local citizens. Organic apricots’ shelf life is very short.  It is very difficult to grow organic apricot.  It might die during its growing.

The year 2015 was catastrophic for them. As there was some disease, and at the same time his farm is situated in the north of Wallis where there is a great risk of frost”, said Oliver Schupbach.

“There was a very cold and bad weather. Therefore, we had a lot of loss. I hoped to pick up about 100 tons of organic apricots, but in fact we could harvest only 30 tons maximum, he mentioned. At the same time, it is very difficult to save apricots; we could not use any chemicals, as it is an organic product”, he said.

“We can’t say anything. Everything depends on how God wishes.  It is the culture of apricots. It is enough that it rains one time in order to lose all our yield”, he mentioned.

The farmer added that they are trying to breed new varieties with less loss. He noted that now they are going to elect various types that could stand these losses. Currently, they are investigating three types of varieties.

However, even in Europe about 40 percent of those preferring organic product cannot buy it due to high cost. Organic products cost around 10-15% more, because of greater labour costs involved. The guarantee is that the product is organic mentioned by the label one of the certificated organization, which checks and confirms that the product meets all the standards.

Stefanie Kaegi from Swiss organization Helvetas, who works on the project on developing organic products, says that due to their support Tajikistan produces about 2000 tons of bio cotton.

In Tajikistan cotton is famous as white gold. Together with aluminum, these are the only products   which Tajikistan exports to other countries, most of all to Europe.  The project is going to extend the range of bio cotton production in Tajikistan.

“But currently, we can’t make it. The main reason is that the farmers don’t believe in the possibility of growing the cotton without any chemicals,” mentioned Stefanie Kaegi.

As she told to us, in 2014 Tajik farmers produced organic cotton by themselves and all of it was sold.

“It is a small step, which could improve the organic farming. To my mind, it will be great success of farmers who produce organic cotton, as they sold it for 20% more than the price of common cotton”. However, the work for both types of producing is the same,” she mentioned.

According to her, women are most happy to work with an organic system. We have to mention that due to migration, most of men leave their home country and most of all women work in the cotton fields. Women like it as it is better for their health.  They do not like to work in the fields where many chemicals could harm their health.

Gulnora Rahimova, the employee of cotton field of Matchoh district, Sugd region of Tajikistan, also mentioned that it is really better. “Of course, we prefer to collect the cotton where there is less chemicals. Moreover, it is very useful for our consumers. Usually, after collecting the cotton, we have to visit doctors, but this time we didn’t see any necessity for it”- mentioned Rahimova.

We are what we eat; therefore, the organic food is destined for success. According to doctors- therapists transition to organic vegetables, even if other products remained the same, can already improve human health by 20-40%. No wonder that, as western scientists joke, that the products under the brand organic, need to be sold not at supermarkets, but in pharmacies marked as “elixir of immortality”.

Since September 2011, Mehrangez is correspondant for the agency Asia Plus based in Dushanbe, where she lives and where she was born in 1991. She was a free lancer for this agency since June 2010. In 2012, she worked also for a few months at the radio Asia Plus. Besides, she is also freelancing for the Institute for War and Peace Reporting (IWPR) Tajikistan since 2010. Mehrangez has completed her master in journalism at the Tadjk National University in Dushanbe. Depuis 2011, Mehrangez est journaliste à l’agence de presse Asia Plus basée Dushanbe, où elle vit et où elle est née en 1991. Elle avait travaillé en indépendante pour la même agence depuis juin 2010. En 2012 elle a aussi collaboré quelques mois à la radio Asia Plus. Elle fait en outre des piges pour l’agence Institute for War and Peace Reporting (IWPR) Tajikistan depuis 2010. Mehrangez a obtenu son master en journalisme à l’Unversité nationale tajik à Dushanbe. Elle travaille en russe et en tajik. 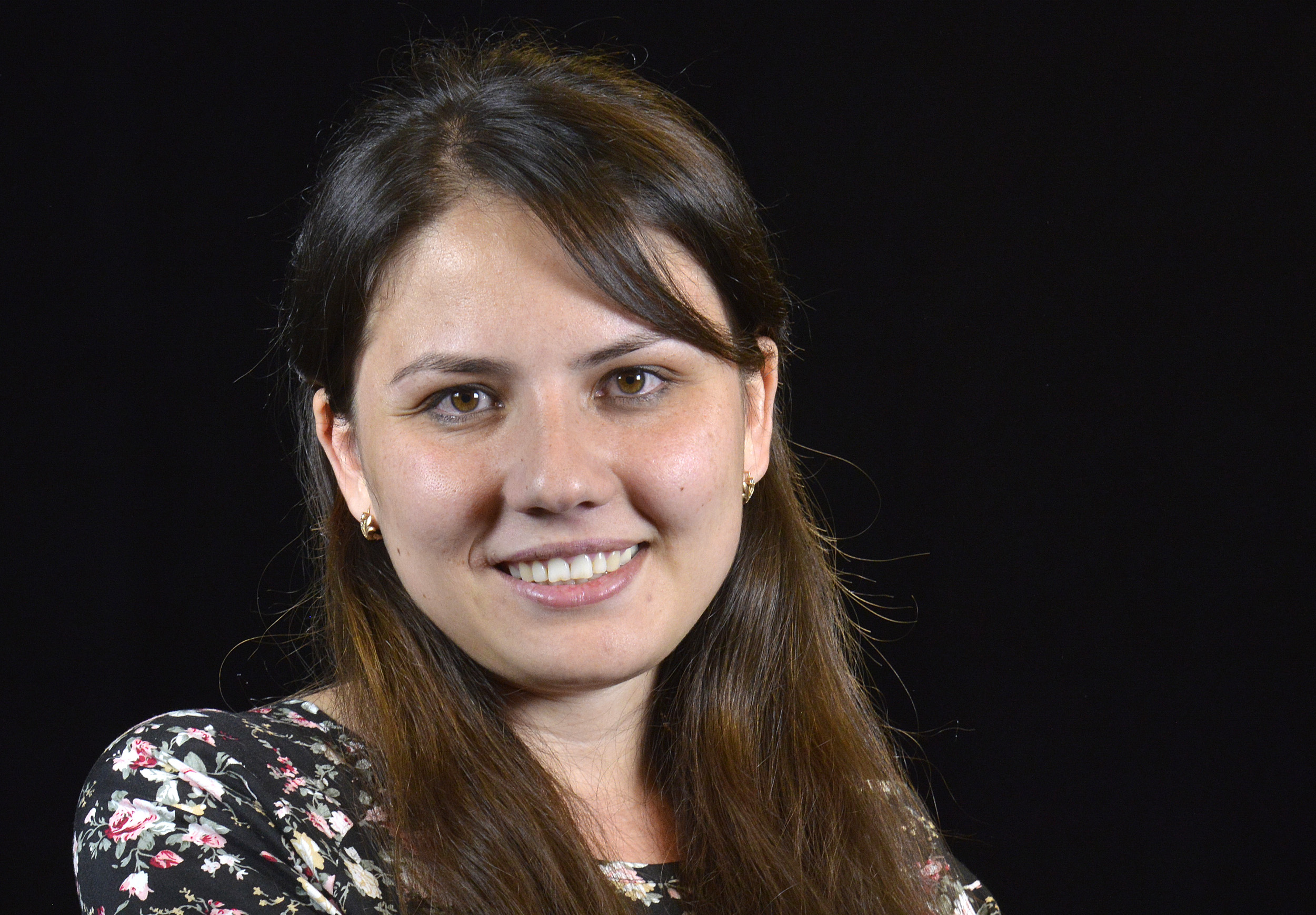 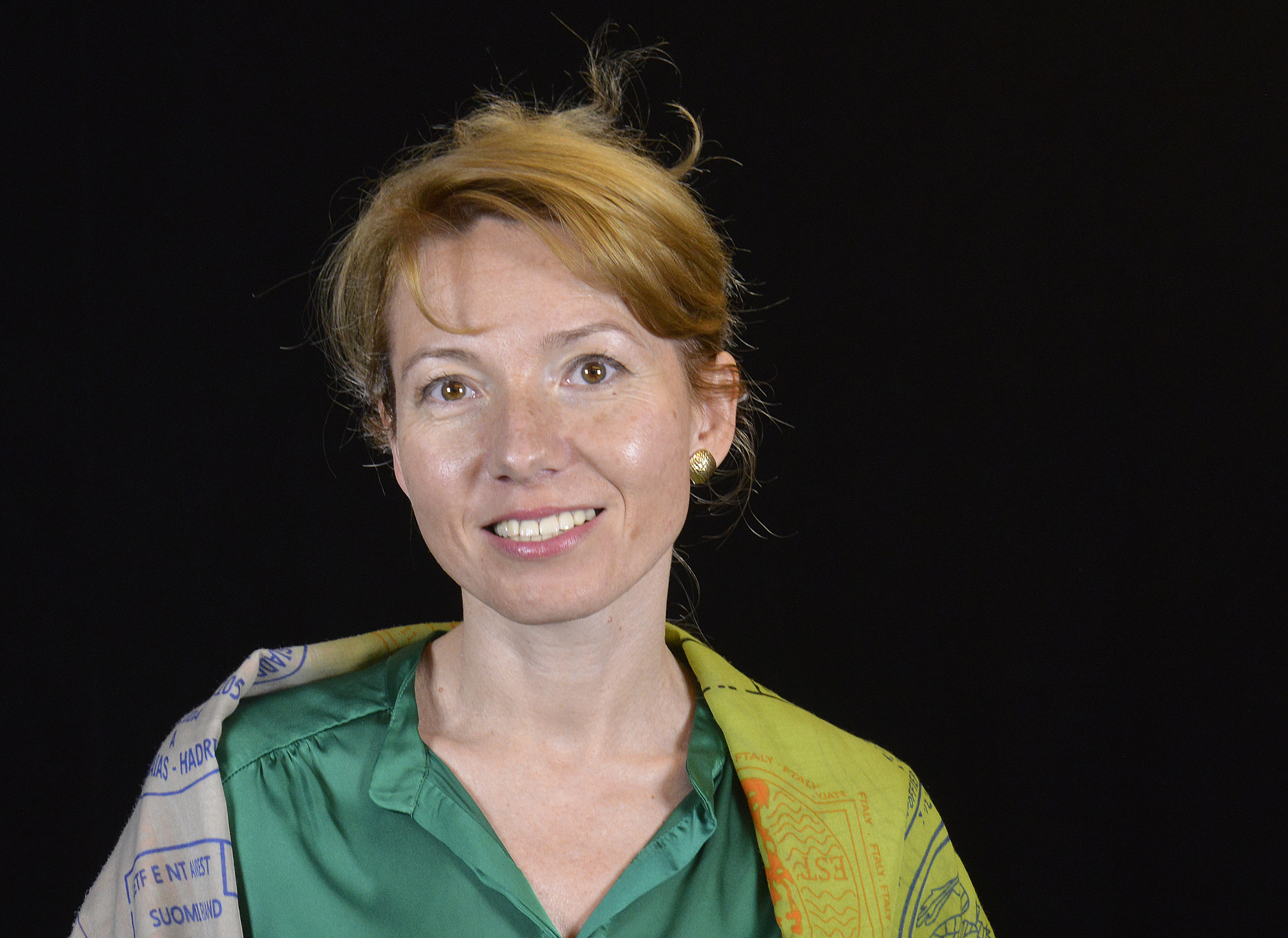 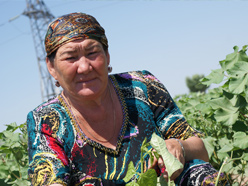 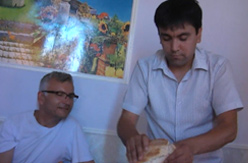 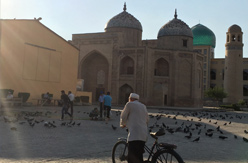 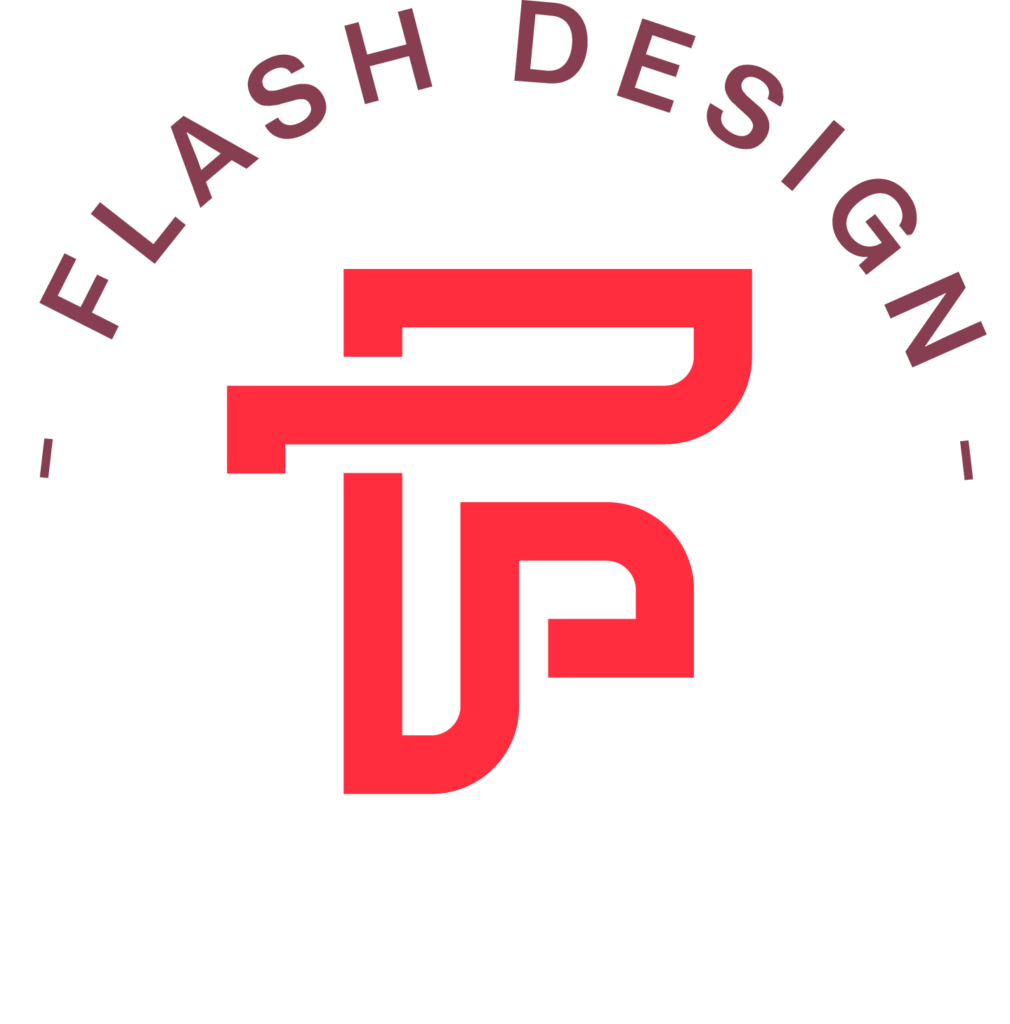